Chris Kerin was the guest speaker at the Hartford Area Assessors’ Association meeting in February where he discussed the valuation of drug stores and other Single Tenant Net Leased (STNL) properties.  Joining Chris was Dan Thomas, Milford Assessor, who spoke to the full house at Sadler’s Restaurant in Marlborough about the City’s strategy in the 2013 Superior Court case “Walgreen Eastern Company, Inc. vs. Milford”.   In the court’s decision, Judge Matasavage ruled that the property was not over-assessed by the assessor and dismissed the plaintiff’s appeal. 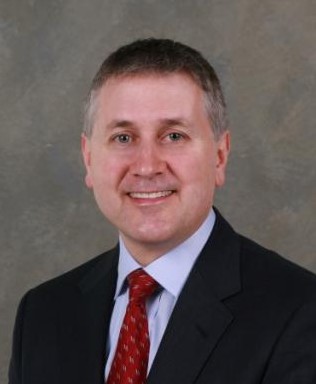